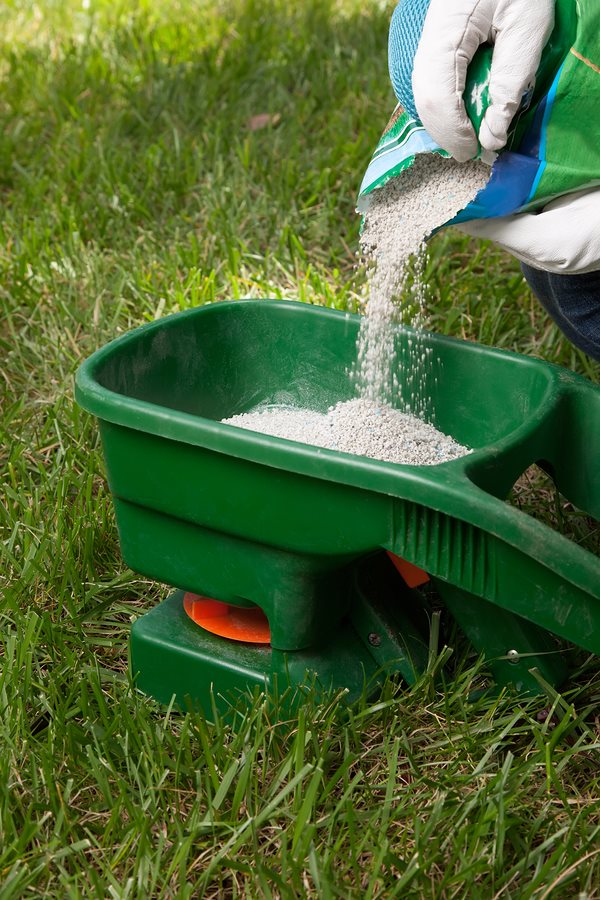 DO YOU REALLY NEED TO FERTILIZE THE LAWN IN THE EARLY SPRING?

Although spring fertilization is recommended as part of a complete lawn care program, applying it too early could throw off the whole program.

When cool season grasses “wake up” in the spring, they enter a natural growth cycle where the root system begins growing and building carbohydrate
(energy) reserves. Additionally, if you fertilized in the late fall, the slow release function of the fertilizer will still be lingering, providing extra green up in the spring. Fertilizing in the early spring is often encouraged by fertilizer companies and lawn care services but not by agronomists and turf specialists.
WHEN IS THE RIGHT TIME TO FERTILIZE?

Rather than fertilizing in the early spring, it is better to wait until the late spring, (late May/early June) just before the heat of summer begins. This is preparing the grass for summer when it slows down carbohydrate production and begins utilizing the reserves.

A substantial feeding of 3/4-1.0 lb of slow release nitrogen will allow the plant to re-build it’s energy (carbohydrate) reserves and ward off the stresses of summer like drought, heat, traffic, disease and insects. An IBDU or polymer coated slow-release fertilizer can feed the grass for up to 12 weeks.

Pre-emergent herbicides (which are applied in the early spring) usually contain fertilizer, however, it is only a small amount, and not considered a full “feeding”.

It’s best to coincide any fertilizer application with a rainfall of at least 1/4″ to water-in the product. A lawn fertilized with a slow release fertilizer will not need to be fertilized for up to 12 weeks. A noticeable slow down in growth and vigor should occur in early September.

A cool season lawn should need no further inputs other than water and Integrated Pest Management until September.